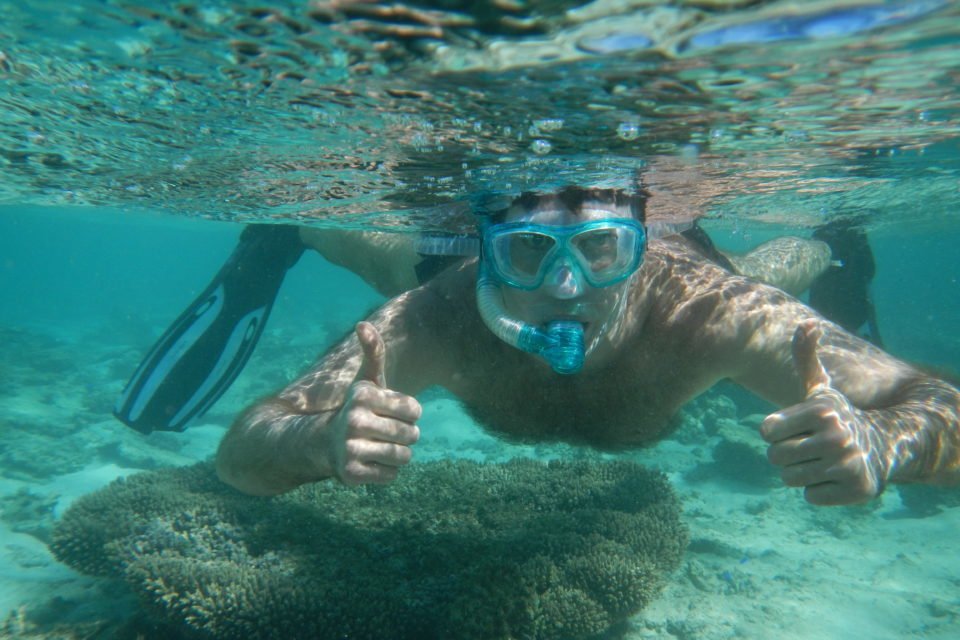 Ningaloo Station is a sheep station located in the Gascoyne region of Western Australia about 40 kilometres North of Coral Bay. It is bordered to the north by Cape Range National Park. The station has an area of approximately 50,000 hectares and offers accommodation to travellers to the area in the form of camp-sites.

Things to see and do